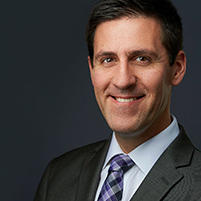 William Hannan represents unions in both the public and private sectors, as well as individuals in labor and employment matters. He received his B.A. from the University of California, Los Angeles and his J.D. from Notre Dame Law School, where he served as Production Editor for the Notre Dame Journal of Law, Ethics & Public Policy. Mr. Hannan is a member of the State Bars of New Jersey, New York, and California (inactive status). He is a Barrister of the Sidney Reitman Employment Law Inn of Court. Mr. Hannan has been a speaker at the NLRB Region 22 Conference as well as numerous ICLE programs on labor and employment law.

Write to William Hannan at whannan@oxfeldcohen.com.